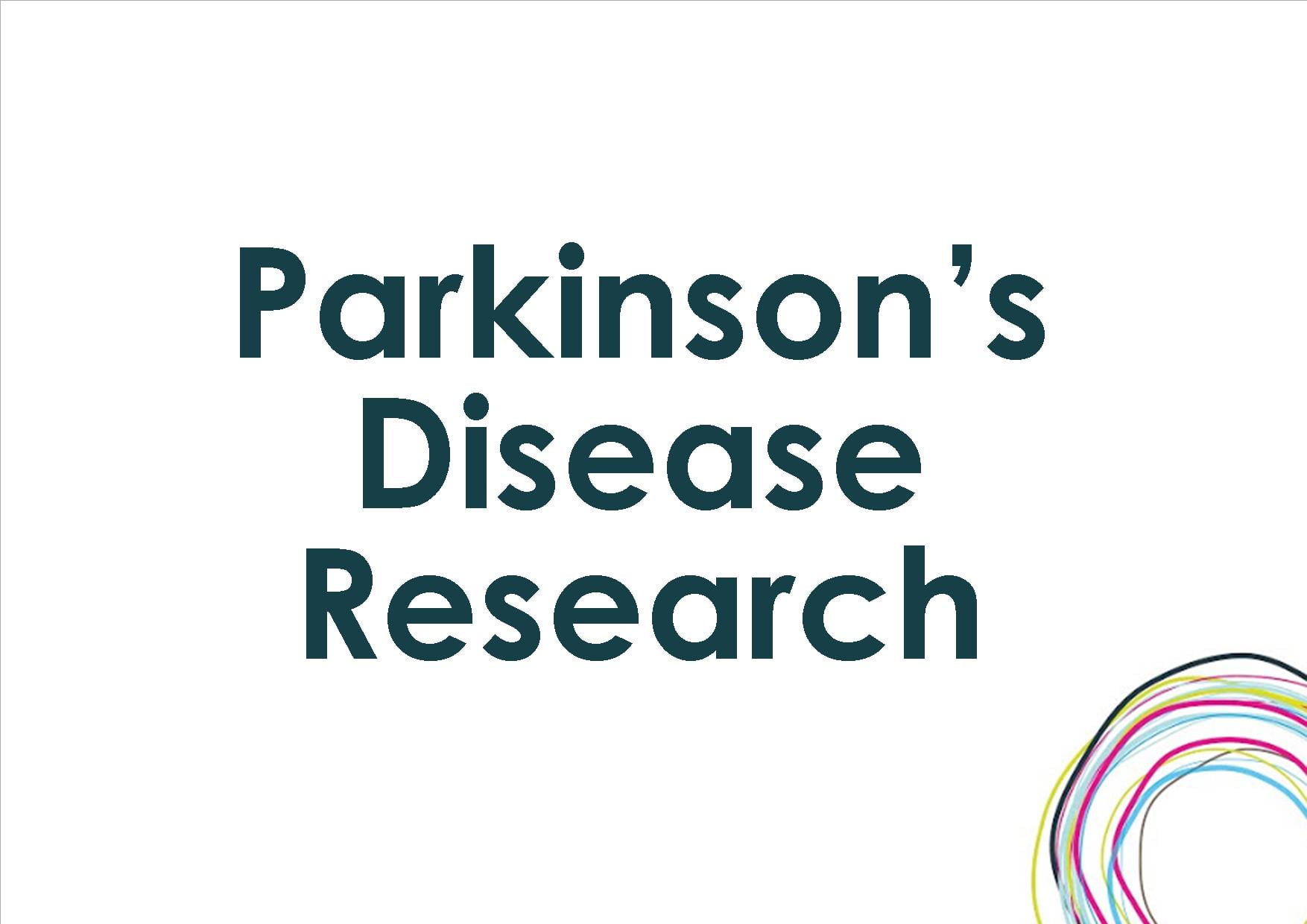 The Austrian biotech AFFiRiS AG announced positive results of its Phase I safety trial of a vaccine against alpha-synuclein.

Alpha-synuclein is the sticky protein that clumps in the cells of people with Parkinson’s, and AFFiRiS hopes to stop disease by inducing antibodies against alpha-synuclein accumulation. The Michael J. Fox Foundation funded this work with close to $2M, first with a grant for a pre-clinical study and then $1.5M in 2011 for the Phase I trial. This is the first drug against alpha-synuclein to reach clinical testing.

“A treatment that could slow or stop Parkinson’s progression would be a game changer for the five million worldwide living with this disease and the many more who will become at risk as our population ages,” said MJFF CEO Todd Sherer, PhD. “This trial is one of the most promising efforts toward that goal.”

In two different doses the drug, called PD01A, was safe and tolerable. Half of those vaccinated showed alpha-synuclein antibodies, which is a promising but very early sign. Further trials will test PDO1A’s benefit to patients. The next step is a boost study that will test the safety and effect of a boost vaccination (another dose). MJFF will support that trial, which will take place in Vienna, Austria and start recruiting in September.