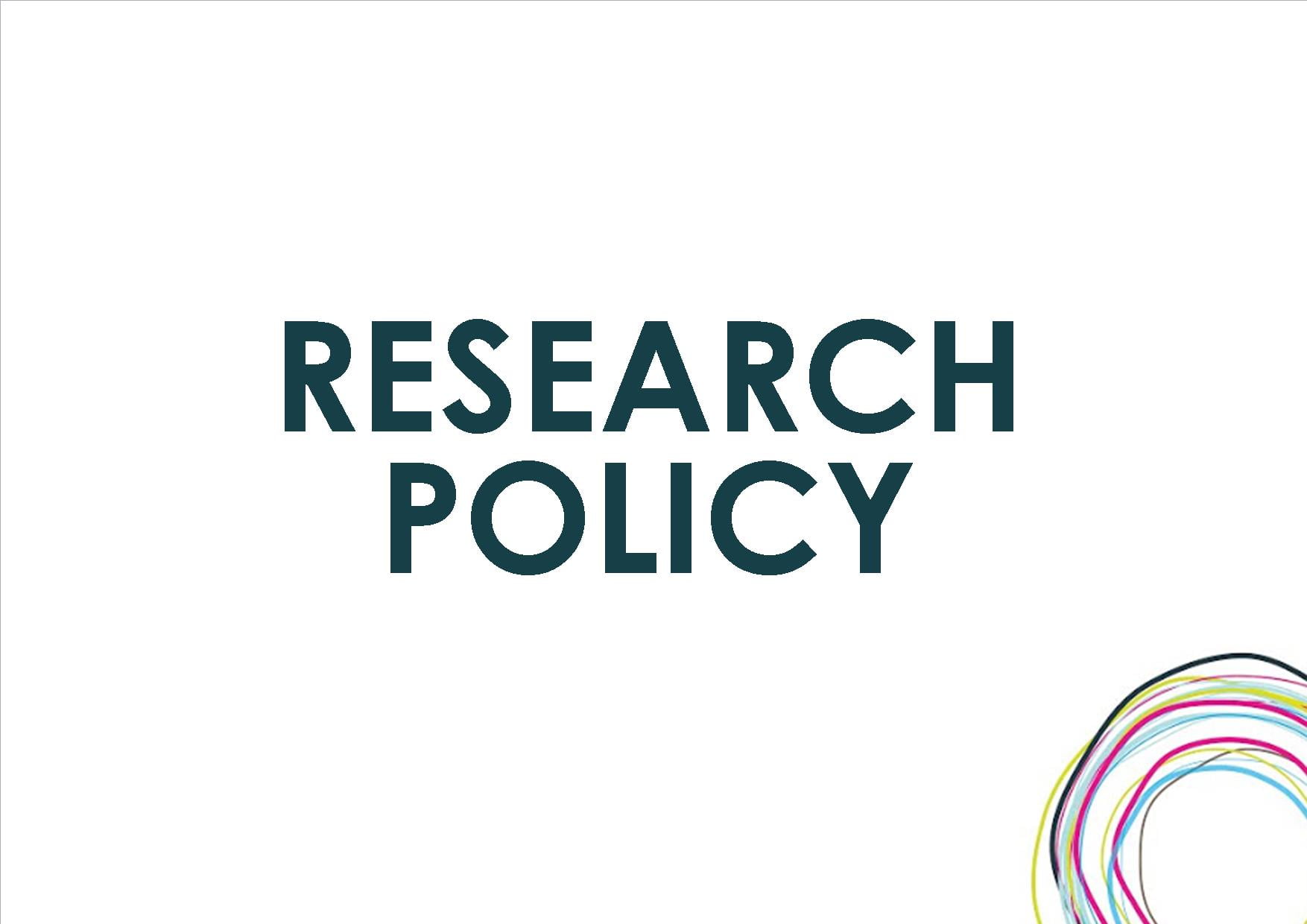 On 16 and 17 March 2015, the World Health Organization (WHO) hosted its first Ministerial Conference on Global Action Against Dementia. Ministers from around the world, as well as experts from the research, clinical and NGO communities, came together in Geneva for the first time to discuss the global problems posed by dementia.

The aim is to raise awareness of the socio-economic burden created by dementia, and to highlight that this burden can be reduced if the world collectively commits to placing dementia high on the global public health agenda.

The first day of the conference covered issues from research and drug regulation to care and human rights. On the second day, ministers discussed how to collectively move the global dementia agenda forward.

The conference was supported by the Department of Health of the United Kingdom of Great Britain and Northern Ireland, and the Organization for Economic Cooperation and Development (OECD).

The recorded webcast from the two days of the event is available here and at the link below.

“We have been running behind the curve with dementia for a long time, but several recent events tell us that we are catching up. We must weave these multiple new initiatives into a comprehensive plan that can work in all countries. Government commitment will be key.”