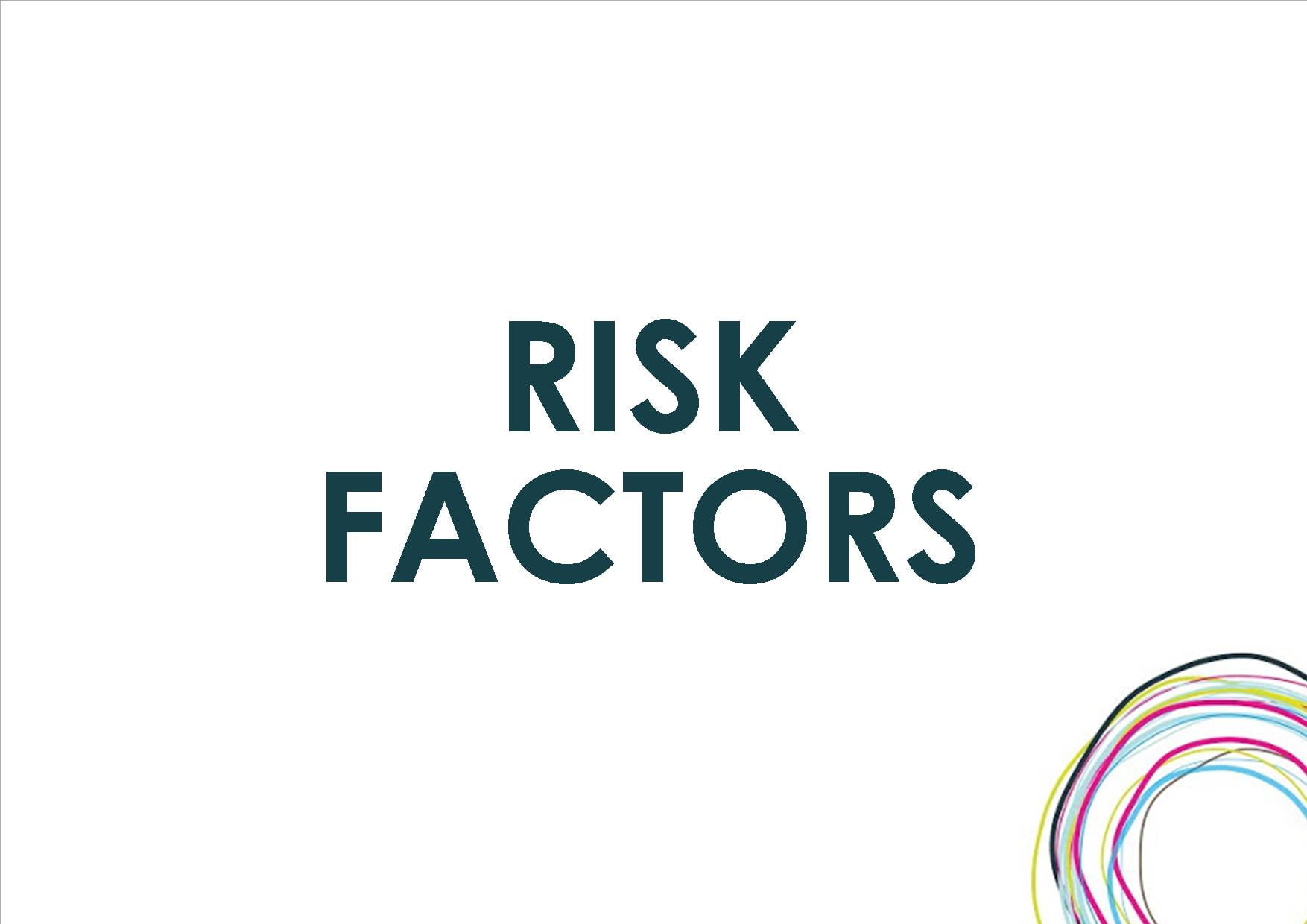 Type 2 diabetes most commonly occurs in late adulthood, and it has long been known that it can affect the patient’s mental health: Patients have a greater risk of developing dementia than non-diabetics. However, how does antidiabetic medication influence this risk? Researchers have investigated this issue in a new study based on data from the years 2004 to 2010 provided by the German public health insurance company AOK. These data set comprises information about diseases and medication related to more than 145,000 men and women aged 60 and over.

The analysis confirmed previous findings that diabetics have an increased risk of developing dementia. However, it was also found that this risk can significantly be modified by pioglitazone. This drug is taken as tablets. It is applied in short-term as well as in long-term treatment of diabetes as long as the body is still capable of producing its own insulin.

“Treatment with pioglitazone showed a remarkable side benefit. It was able to significantly decrease the risk of dementia,” says co-author Gabriele Doblhammer. “The longer the treatment, the lower the risk.” Risk reduction was most noticeable when the drug was administered for at least two years. Diabetics given this treatment developed dementia less often than non-diabetics.  “The risk of developing dementia was around 47 percent lower than in non-diabetics, i.e. only about half as large.”, she said.

Pioglitazone improves the effect of the body’s own insulin. Moreover, laboratory tests have long indicated that it also protects the nerve cells. The current results are therefore no surprise to neuroscientist Michael Heneka. “Pioglitazone is an anti-inflammatory drug that also inhibits the deposition of harmful proteins in the brain,” he says.

However, Heneka emphasizes that the exact mechanisms are not yet understood: “Our study suggests that pioglitazone has a preventive effect. This happens when the drug is taken before symptoms of dementia manifest. Thus, it protects in particular against Alzheimer’s, the most common form of dementia. The causes for this, whether pioglitazone only has this protective effect in diabetics or if it would also work in non-diabetics – all these questions have yet to be answered. The next logical step would therefore be clinical studies. These studies would specifically investigate the effect of pioglitazone and other antidiabetics on dementia.