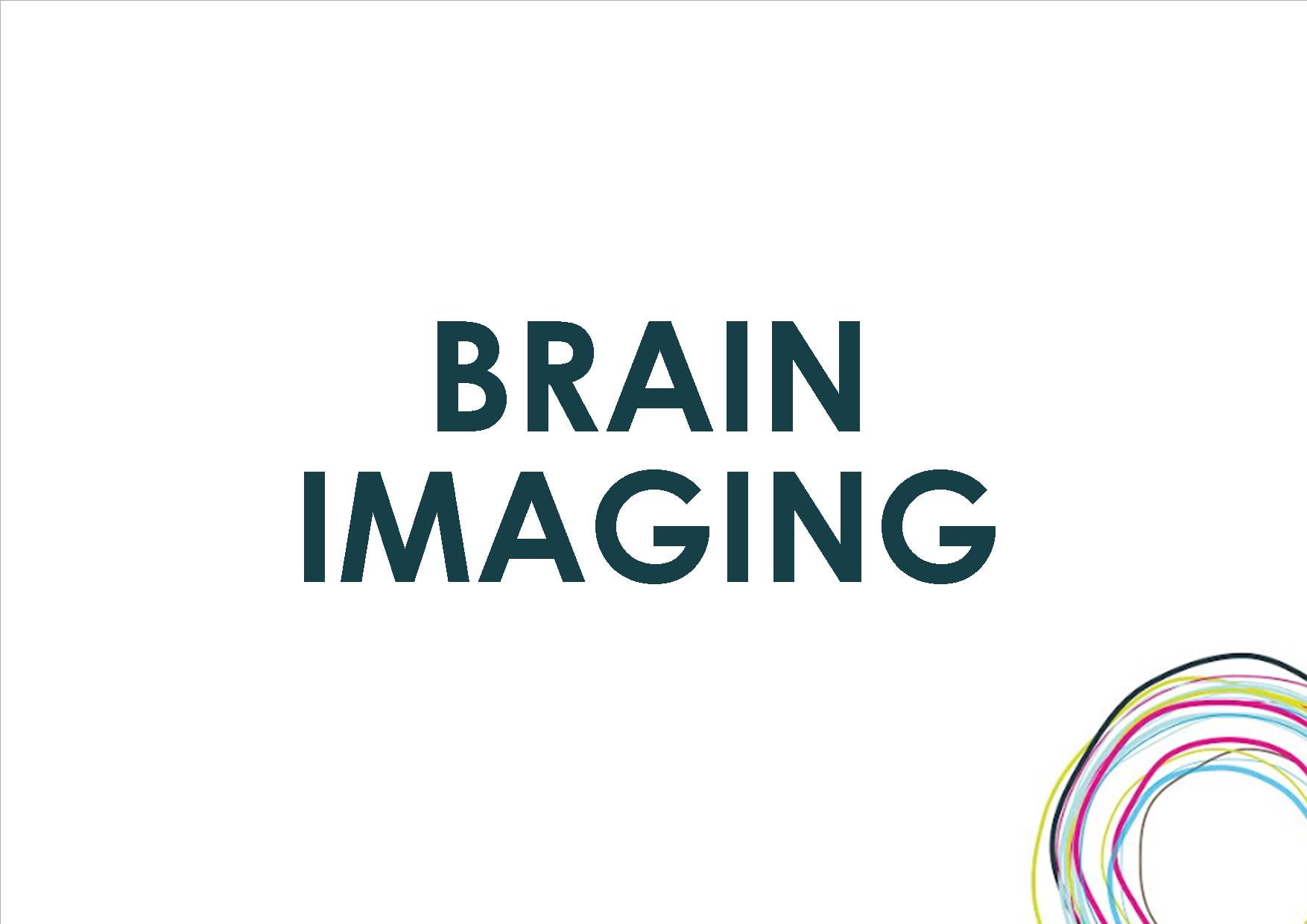 People with Parkinson’s disease and cognitive impairment have disruptions in their brain networks that can be seen on a type of MRI, according to a study appearing online in the journal Radiology.

Parkinson’s disease (PD) is a progressive disorder of the central nervous system characterized by tremors or trembling and stiffness in the limbs, impaired balance and coordination. It affects about 10 million people worldwide. As PD progresses, many patients develop mild cognitive impairment (MCI), a decline in cognitive abilities, including thinking, memory and language. MCI can be identified in approximately 25 percent of newly diagnosed PD patients, and patients with MCI progress to dementia more frequently than those with normal cognitive performance.

For the new study, researchers used an MRI technique called diffusion tractography to look for differences in the neural networks of PD patients with and without MCI.

Increasingly, the human brain is understood as an integrated network, or connectome, that has both a structural and functional component. By applying an analytical tool called graph analysis to the imaging results, researchers can measure the relationships among highly connected and complex data like the network of connections in the human brain.

The study group was made up of 170 PD patients, including 54 with MCI and 116 without, and 41 healthy controls. Analysis of imaging results showed that only PD patients with MCI had significant alterations at the brain network level. Measurements of the movement and diffusion of water in the brain, an indicator of the condition of the brain’s signal-carrying white matter, differentiated PD patients with MCI from healthy controls and non-MCI PD patients with a good accuracy. Researchers said the results show that cognitive impairment in PD is likely the consequence of a disruption of complex structural brain networks rather than degeneration of individual white matter bundles.

The results may offer markers to differentiate PD patients with and without cognitive deficits, according to researchers.