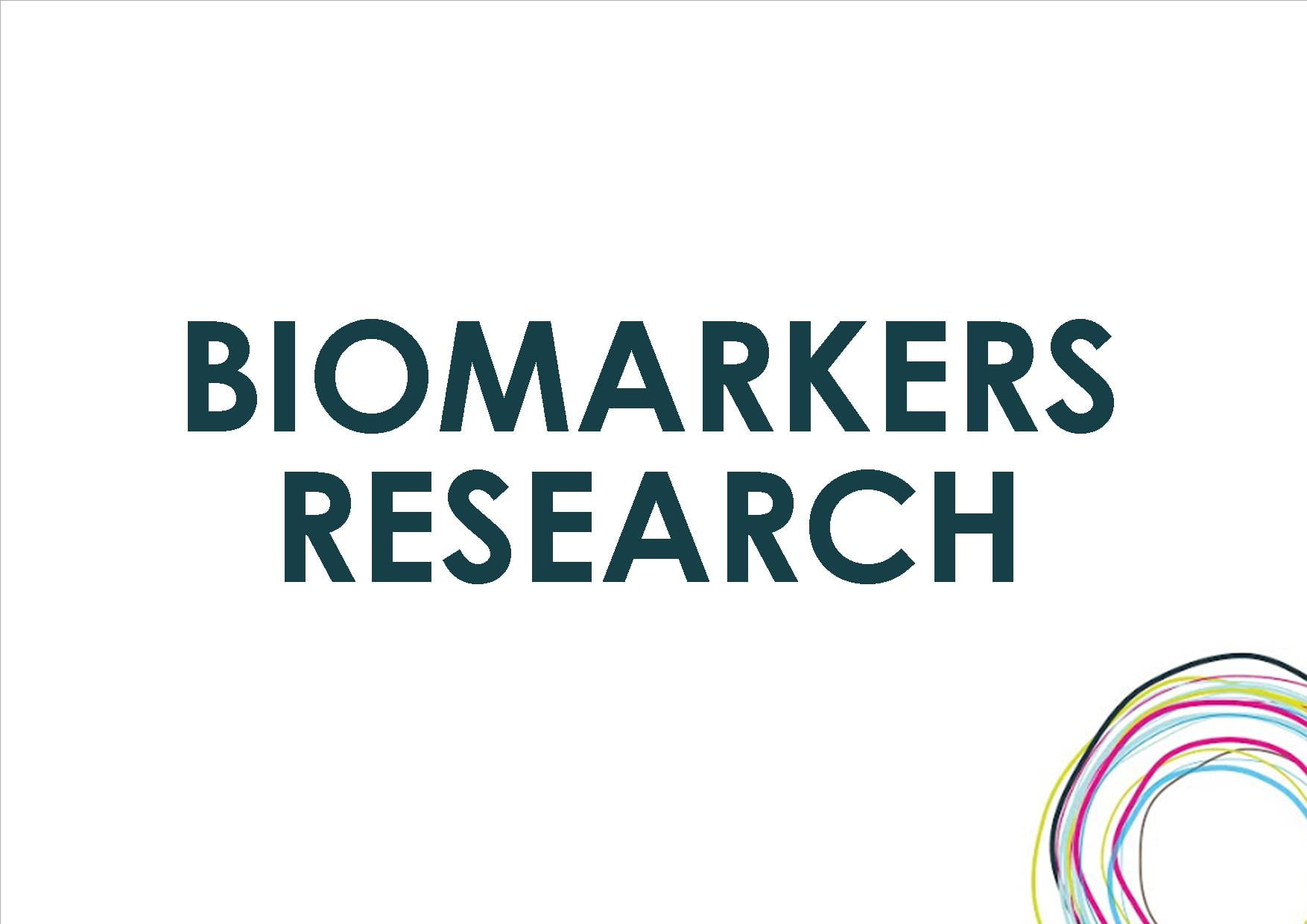 Researchers have discovered a common genetic variant that greatly impacts normal brain aging, starting at around age 65, and may modify the risk for neurodegenerative diseases. The findings could point toward a novel biomarker for the evaluation of anti-aging interventions and highlight potential new targets for the prevention or treatment of age-associated brain disorders such as Alzheimer’s disease.

The study was published online in the journal Cell Systems.

Previous studies have identified individual genes that increase one’s risk for various neurodegenerative disorders, such as apolipoprotein E (APOE) for Alzheimer’s disease. In the current study, researchers analyzed genetic data from autopsied human brain samples taken from 1,904 people without neurodegenerative disease. First, the researchers looked at the subjects’ transcriptomes (the initial products of gene expression), compiling an average picture of the brain biology of people at a given age. Next, each person’s transcriptome was compared to the average transcriptome of people at the same age, looking specifically at about 100 genes whose expression was found to increase or decrease with aging. From this comparison, the researchers derived a measure that they call differential aging: the difference between an individual’s apparent (biological) age and his or her true (chronological) age. The researchers then searched the genome of each individual, looking for genetic variants that were associated with an increase in differential age. Variants of a gene called TMEM106B, the researchers say, appeared to have an impact on the speed of brain aging starting at age 65.

The researchers found a second variant — inside the progranulin gene — that contributes to brain aging, though less so than TMEM106B. Progranulin and TMEM106B are located on different chromosomes but are involved in the same signaling pathway. Both have also been associated with a rare neurodegenerative disease called frontotemporal dementia.