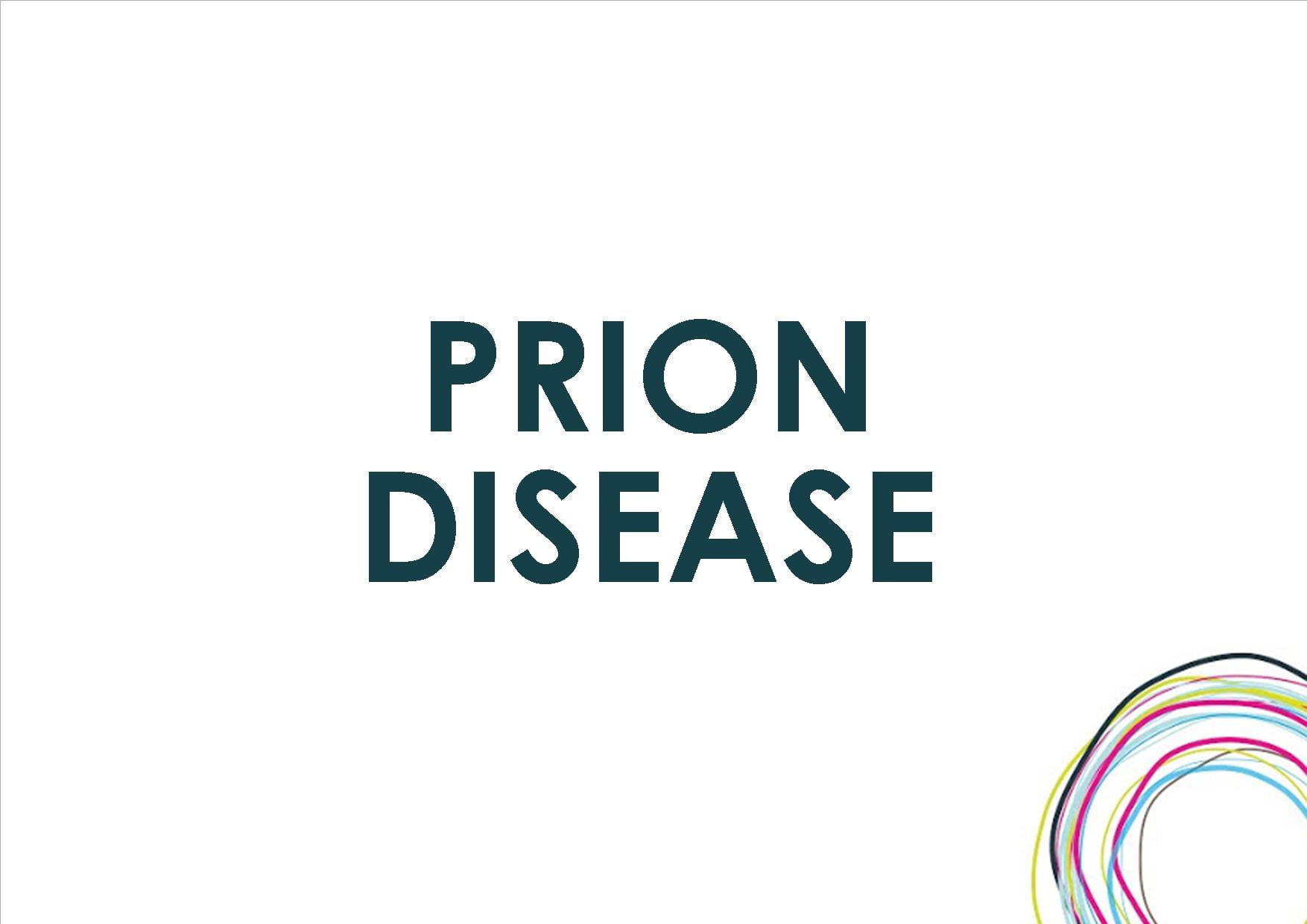 Research has uncovered further evidence of a system in the brain that persistently maintains memories for long periods of time. And paradoxically, it works in the same way as mechanisms that cause mad cow disease and other degenerative brain diseases.

In four papers published in Neuron and Cell Reports, researchers show how prion-like proteins – similar to the prions behind mad cow disease in cattle and Creutzfeld-Jakob disease in humans – are critical for maintaining long-term memories in mice, and probably in other mammals. The lead authors of the four papers are Luana Fioriti, Joseph Stephan, Luca Colnaghi and Bettina Drisaldi.

When long-term memories are created in the brain, new connections are made between neurons to store the memory. But those physical connections must be maintained for a memory to persist, or else they will disintegrate and the memory will disappear within days.Many researchers have searched for molecules that maintain long-term memory, but their identity has remained elusive.These memory molecules are a normal version of prion proteins, according to new research.

In one of many experiments described in the paper by Luana Fioriti, the researchers challenged mice to repeatedly navigate a maze, allowing the animals to create a long-term memory. But when the researchers knocked out the animal’s CPEB3 gene two weeks after the memory was made, the memory disappeared.

The researchers then discovered how CPEB3 works inside the neurons to maintain long-term memories. “Like disease-causing prions, functional prions come in two varieties, a soluble form and a form that creates aggregates,” said. Kandel. “When we learn something and form long-term memories, new synaptic connections are made, the soluble prions in those synapses are converted into aggregated prions. The aggregated prions turn on protein synthesis necessary to maintain the memory.”

As long as these aggregates are present, Kandel says, long-term memories persist. Prion aggregates renew themselves by continually recruiting newly made soluble prions into the aggregates. “This ongoing maintenance is crucial,” said Dr. Kandel. “It’s how you remember, for example, your first love for the rest of your life.”

A similar protein exists in humans, suggesting that the same mechanism is at work in the human brain, but more research is needed. “It’s possible that it has the same role in memory, but until this has been examined, we won’t know,” said Dr. Kandel.  “There are probably other regulatory components involved,” he added. “Long-term memory is a complicated process, so I doubt this is the only important factor.