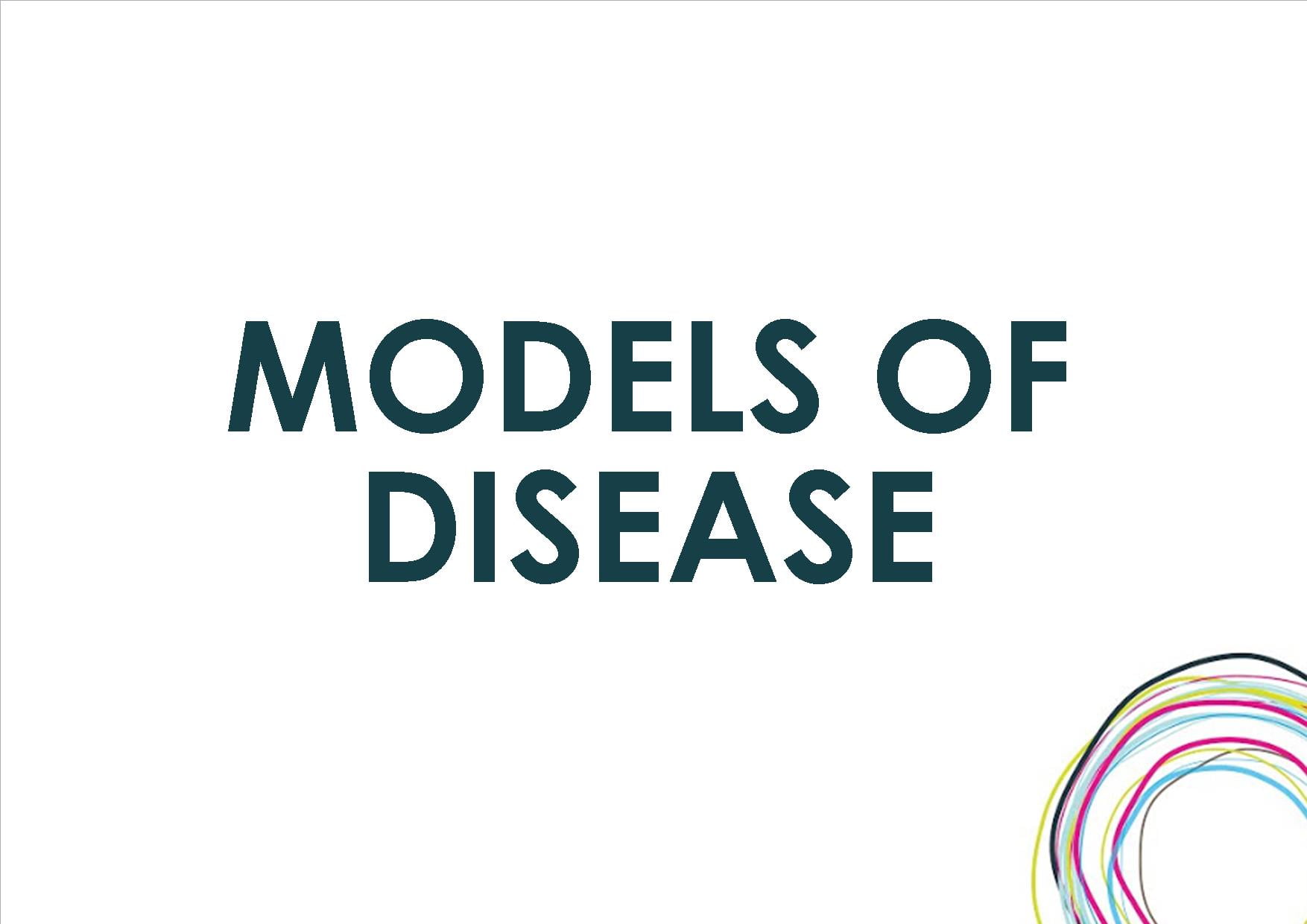 An innovative tool allows researchers to observe protein aggregation throughout the life of a worm. The development of these aggregates, which play a role in the onset of a number of neurodegenerative diseases, can now be monitored automatically and in real time. This breakthrough was made possible by isolating worms in tiny microfluidic chambers.

Biologists and microfluidics specialists have joined forces and developed a highly innovative research tool: a 2cm by 2cm ‘chip’ with 32 independent compartments, each of which is designed to hold a nematode – a widely used worm in the research world. The device is described in the journal Molecular Neurodegeneration.

Each of these ‘cells’ is fed by microfluidic channels. These allow variable concentrations of nutrients or therapeutic molecules to be injected with precision. The ambient temperature can also be adjusted. Each worm is observed through a microscope throughout its life. However, for more detailed investigations and very high resolution images, the worms need to be immobilized.

This method is fully reversible and does not affect the nematode’s development. Using it, researchers can observe the formation of protein aggregates linked to several neurodegenerative diseases like Alzheimer’s, Parkinson’s and Huntington’s. The same worm can be photographed several times, as the clusters develop.

Nematodes are very useful models for studying a number of human diseases. In many cases, they obviate the need to experiment on rodents. But until now, handling nematodes was a delicate affair. By simplifying the process, this new technology should accelerate research on numerous afflictions and how they are treated.