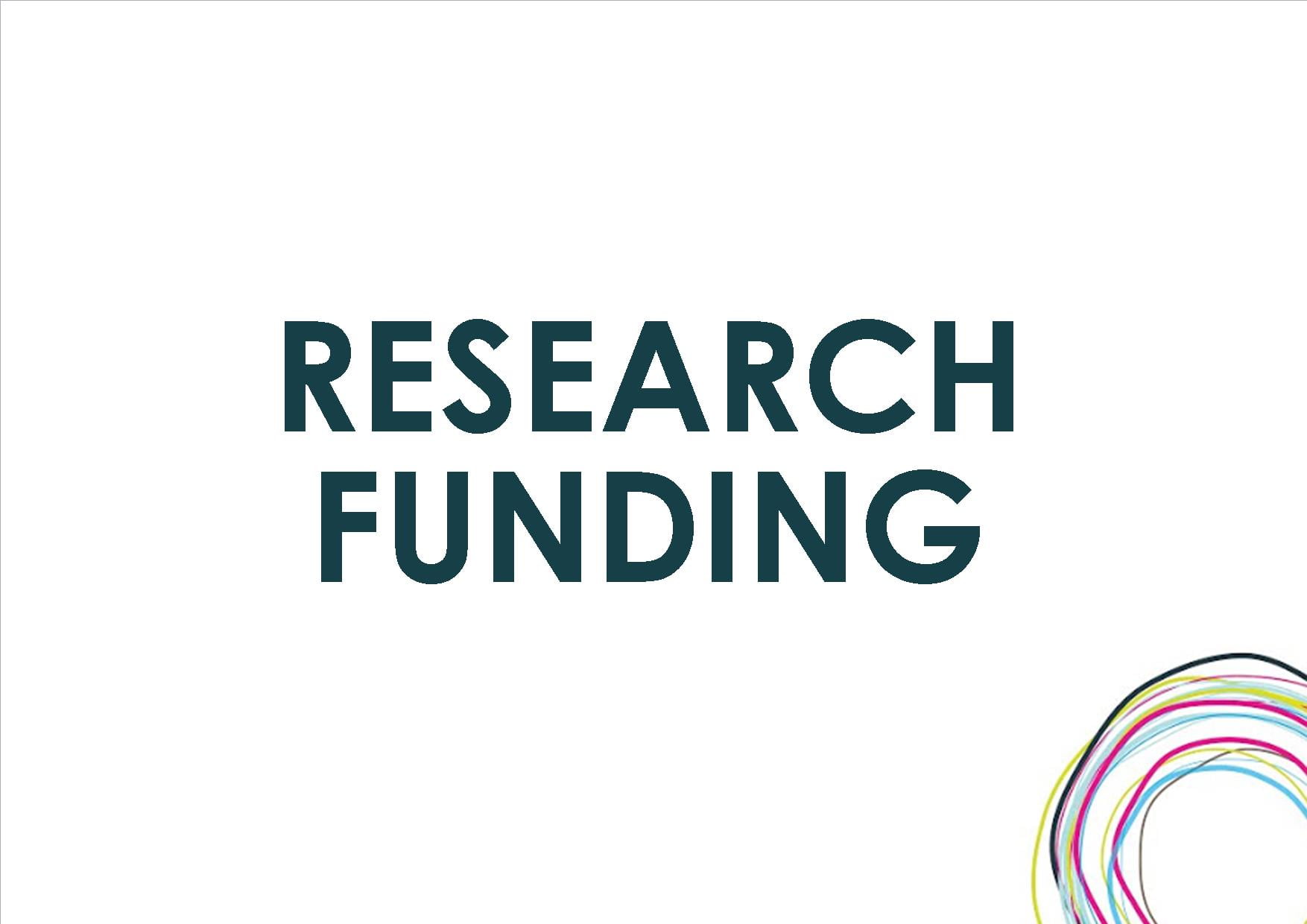 Three leading research funders from the UK and North America have joined forces to launch a new global initiative called MEND or, MEchanisms of cellular death in NeuroDegeneration, with a fund of $1.25 million USD for targeted research into brain diseases that cause dementia, such as Alzheimer’s.

Alzheimer’s Research UK, the Alzheimer’s Association based in the U.S. and the Weston Brain Institute in Canada, whose participation in MEND is funded by Selfridges, announce the collaboration in response to the G7 health leaders’ commitment to collectively and significantly increase funding for dementia research, as announced at their December 2013 summit. G7 health leaders met in Bethesda, Maryland (U.S.A), last week to review progress on their goal to identify a cure or disease-modifying treatment by 2025.

MEND is open to applications from scientists around the globe, and researchers will be encouraged to collaborate on projects, sharing knowledge and resources in order to speed up progress. It’s hoped the scheme will also help answer fundamental questions about the similarities and differences between different diseases, such as whether the underlying mechanisms that cause cell death differ from one disease to another, and why each disease affects different types.