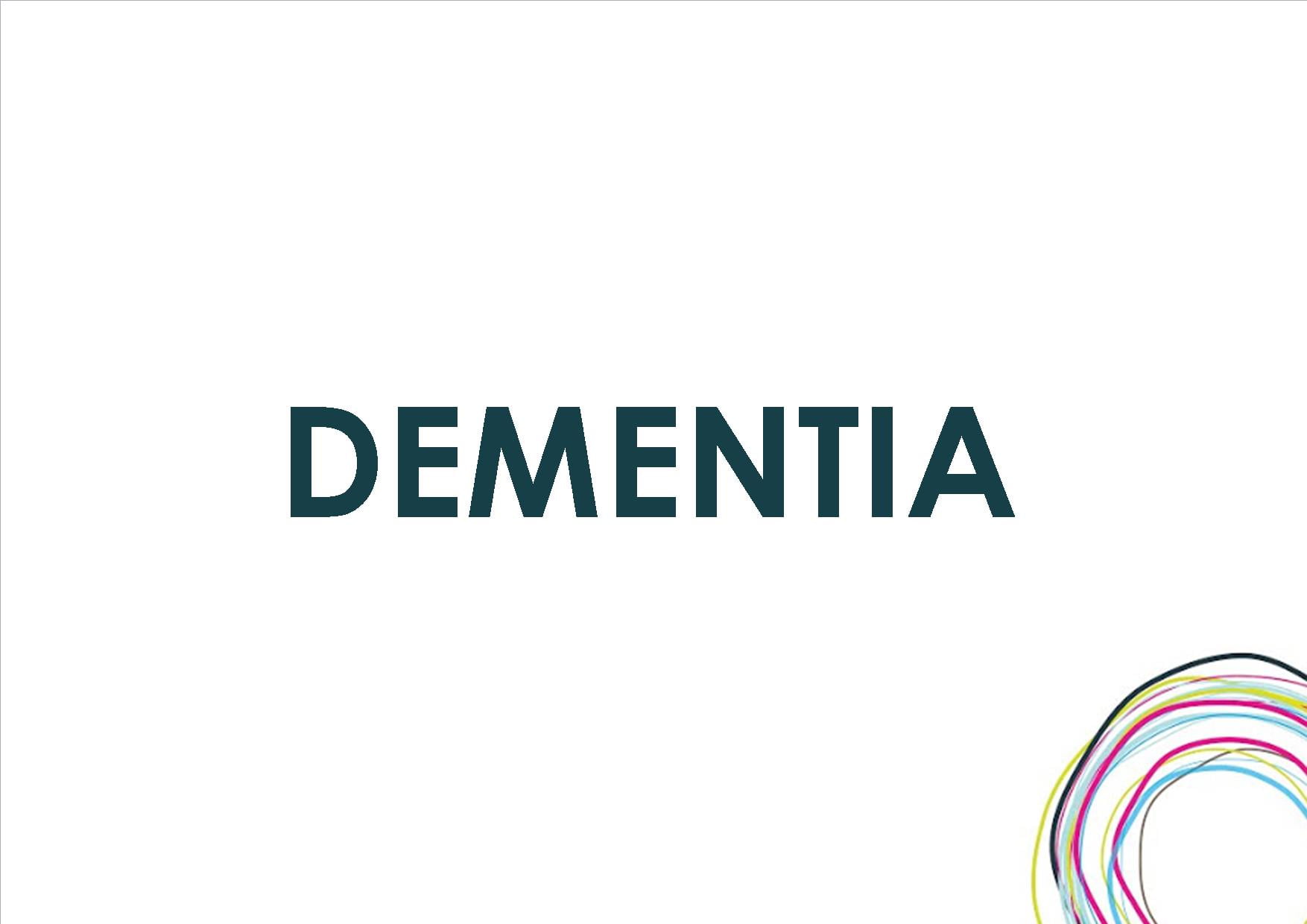 Researchers have the first conclusive proof that changes to lifestyle among the over-60s can slow mental decline – raising the prospects of dementia prevention programmes that cut your risk of the disease.

Findings from a two-year study of more than 1,200 60 to 77-year-olds in Finland, published in The Lancet medical journal, reveal that a group who received thorough advice about diet, regular exercise sessions, brain training and health check-ups performed better in cognitive tests than a group who received only the standard medical advice.

The results are significant, as it is believed to be the first randomised and controlled trial to conclusively demonstrate that keeping the body healthy in later life also benefits the brain. The participants will now be followed up over seven years to see if those who received the intensive healthcare intervention are less likely to develop dementia.

Overall scores in mental tests after two years were 25 per cent better in the group who received the intensive health programme. In particular areas they were even more striking. Scores for executive functioning – the brain’s ability to organise thought processes – were 83 per cent higher in the intervention group, while mental processing speeds were 150 per cent higher. All participants in the trial were judged to have a high risk of dementia at the start.

The study’s lead investigator is Miia Kivipelto of the Karolinska Instituet, Sweden, who is also the coordinator of the JPND-supported MIND-AD project which is developing multinational strategies for multi-modal preventive trials for Alzheimer’s Disease.