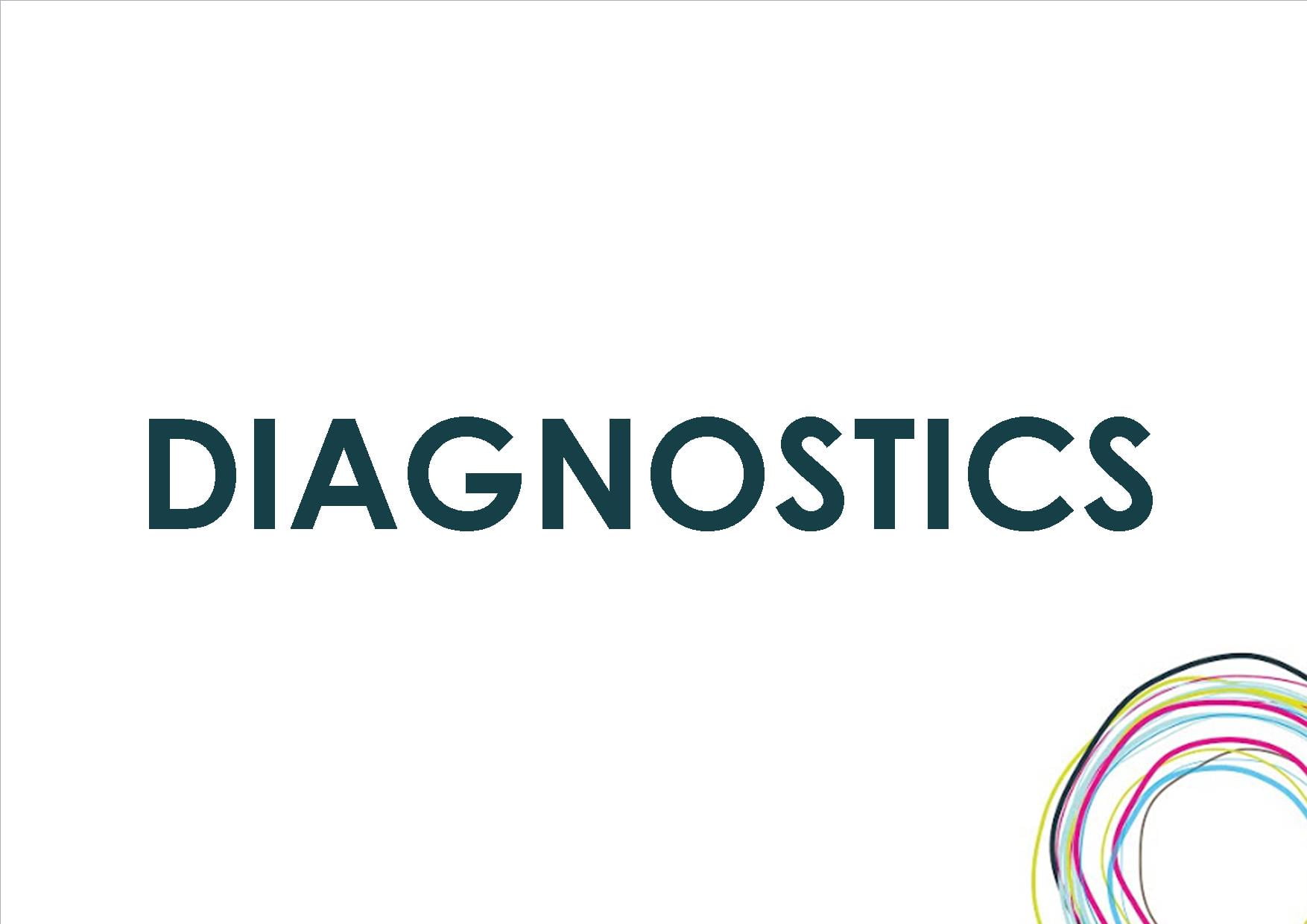 While memory and learning as people age have been intensively studied, changes in how people map their surroundings and construct and follow directions are not well understood.  Now a review published in the journal Neuron discusses the possibility that age-related declines in navigational ability could contribute to tools for the early diagnosis of Alzheimer’s disease.

Today, Alzheimer’s disease is diagnosed using factors such as medical history, genetic risk factors and performance on tests that measure memory, language and reasoning impairments. However the research team suggests that navigational impairments are among the earliest signs of the Alzheimer’s progression. According to the scientists, abnormal results on standard cognitive tests may only show up 10 years after the onset of Alzheimer’s. A navigation-based diagnostic test could reduce that window.

Navigational testing is held back by the lack of standard tests for navigational tasks and population norms with which to evaluate results. Now, more-affordable and portable virtual reality technology means it is possible to develop standardised tests. The second challenge is that navigational abilities vary greatly between individuals, meaning an effective diagnostic tool would need to track an individual’s navigational capabilities over the course of their life to identify signs of early or accelerated decline.

With such data and the improved virtual reality setups, the researchers conclude that a navigational test battery analogous to those used for memory and learning will be feasible.