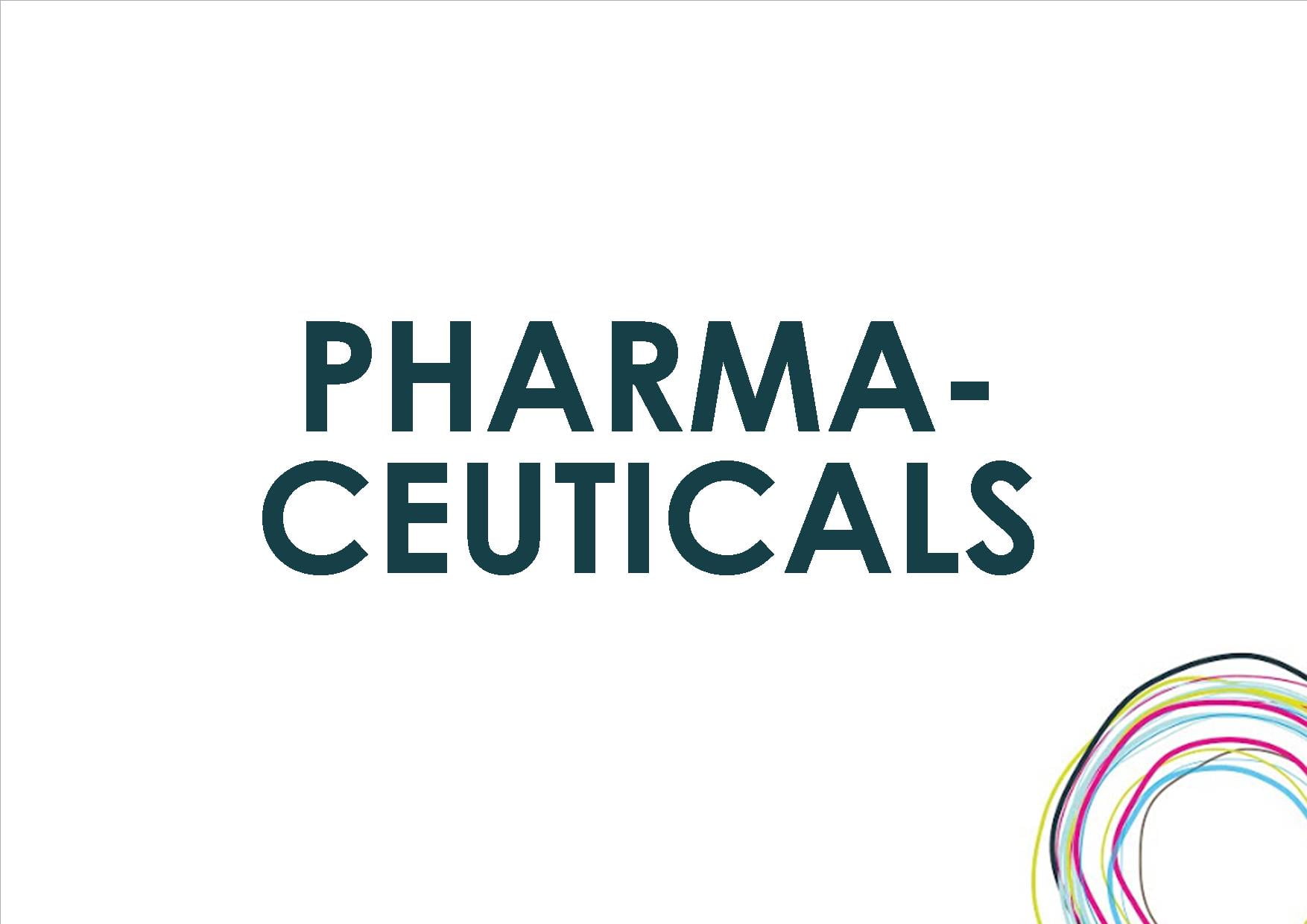 The news is sign of a financial turnaround for research efforts against these brain diseases that have been tough to beat.

NeuroPerspective, a newsletter that tracks neurological treatments, says in the past five years the number of drugs being developed by large drug makers for brain and nervous system disorders fell 50% to 129 – but that last year, investors poured $3.3 billion into the field, more than in any of the last ten years.

The raise for Denali is a series A, the very first round of getting funding for a new company. It is the largest such round in biotech history.