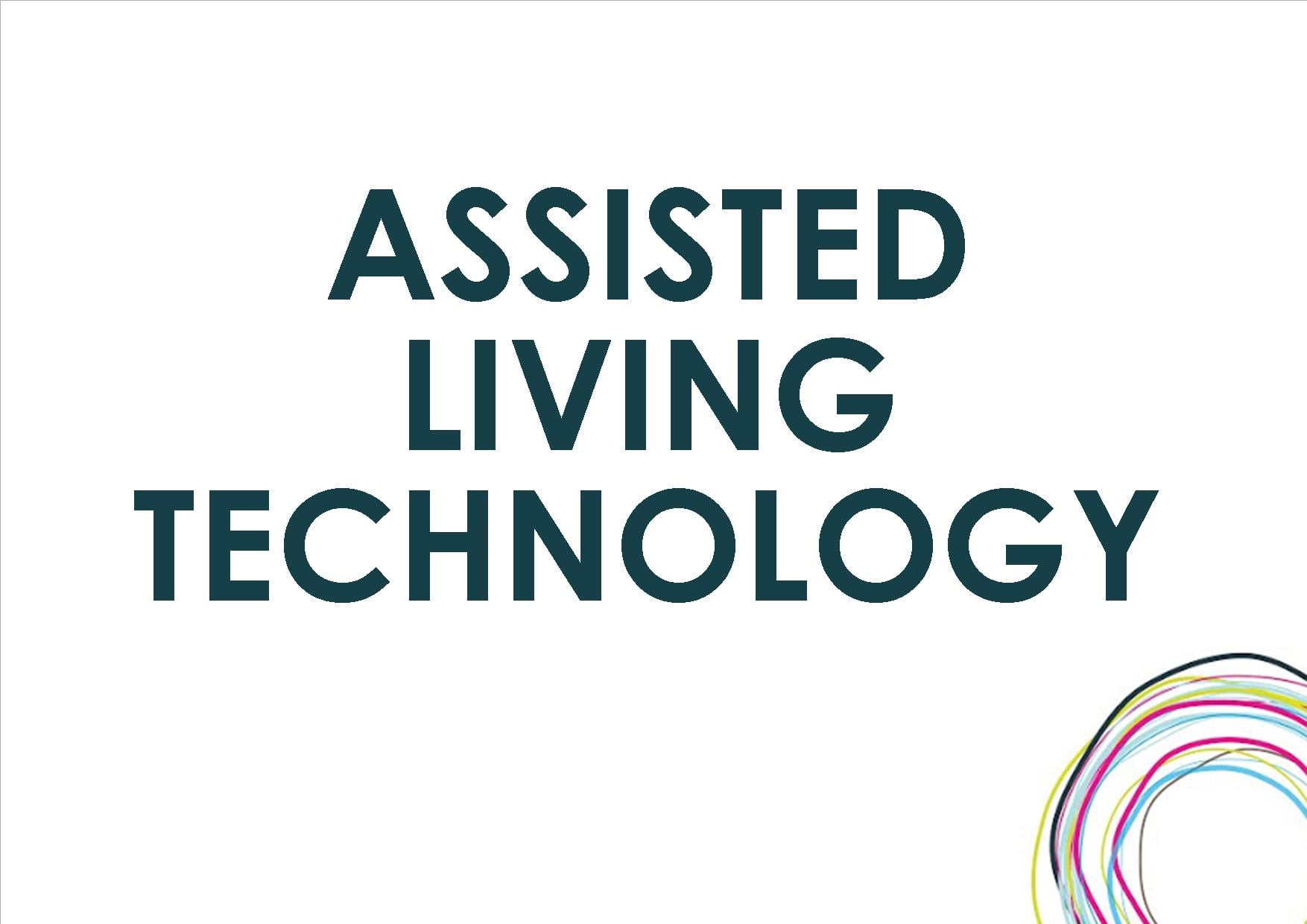 A small sensor, headphones and a mobile phone – the elements of a prototype kit that is giving hope of relief for sufferers of Parkinson’s disease.

A European Framework Programme-backed research project being spearheaded in Barcelona does not offer a cure for the degenerative condition, but it could improve the quality of life of patients and give them more autonomy.

The project is aimed at helping patients manage the different stages of their disease more autonomously. People participating in the study wear a sensor on their waist that records movement data and identifies symptoms. When the patient lacks coordination, acoustic stimuli in the ear help them walk in a straight line.

The data is also sent via mobile phone to doctors, who can follow the evolution and adapt treatment accordingly. “The device tells us how many hours the patient’s state is ‘on’ and ‘off’, how the patient walks during these two different stages of the disease,” says Àngels Bayés, a neurologist at the Teknon Medical Centre, leading the research. “We’re also able to know if the patient suffers from blockages or not, and if so how many blockages he suffers throughout the day. We can also know how fast he can walk.  “When the system automatically detects that the patient has motor problems, it activates acoustic stimuli to help the patient walk better.”

Encouraging trials
Researchers say first trials have confirmed that the device can indeed help patients increase their autonomy, although Paola Quispe, a Teknon Medical Centre nurse, says patients she has worked with have suggested some minor improvements: “Most of the patients have said they would prefer smaller sensors. There’s also a gap of around one minute between the moment the sensors identify a problem and the sending of the acoustic stimulation. Patients also said they would prefer to have musical rhythms, instead of just the beat of a metronome.”

Now researchers are working on giving the device the capacity to regulate the medication the patients receive, in real-time and in response to their body’s needs, as Joan Cabestany, a telecommunications engineer and coordinator of the REMPARK project, as it is called, explains: “The next step is to transform this device into a fully operational medical aid. A device that will help doctors provide better diagnostics, and also, eventually, allow them to adapt the patients medication, which will improve their health. But medical devices are heavily regulated in Europe, so we need to work further in this direction.”