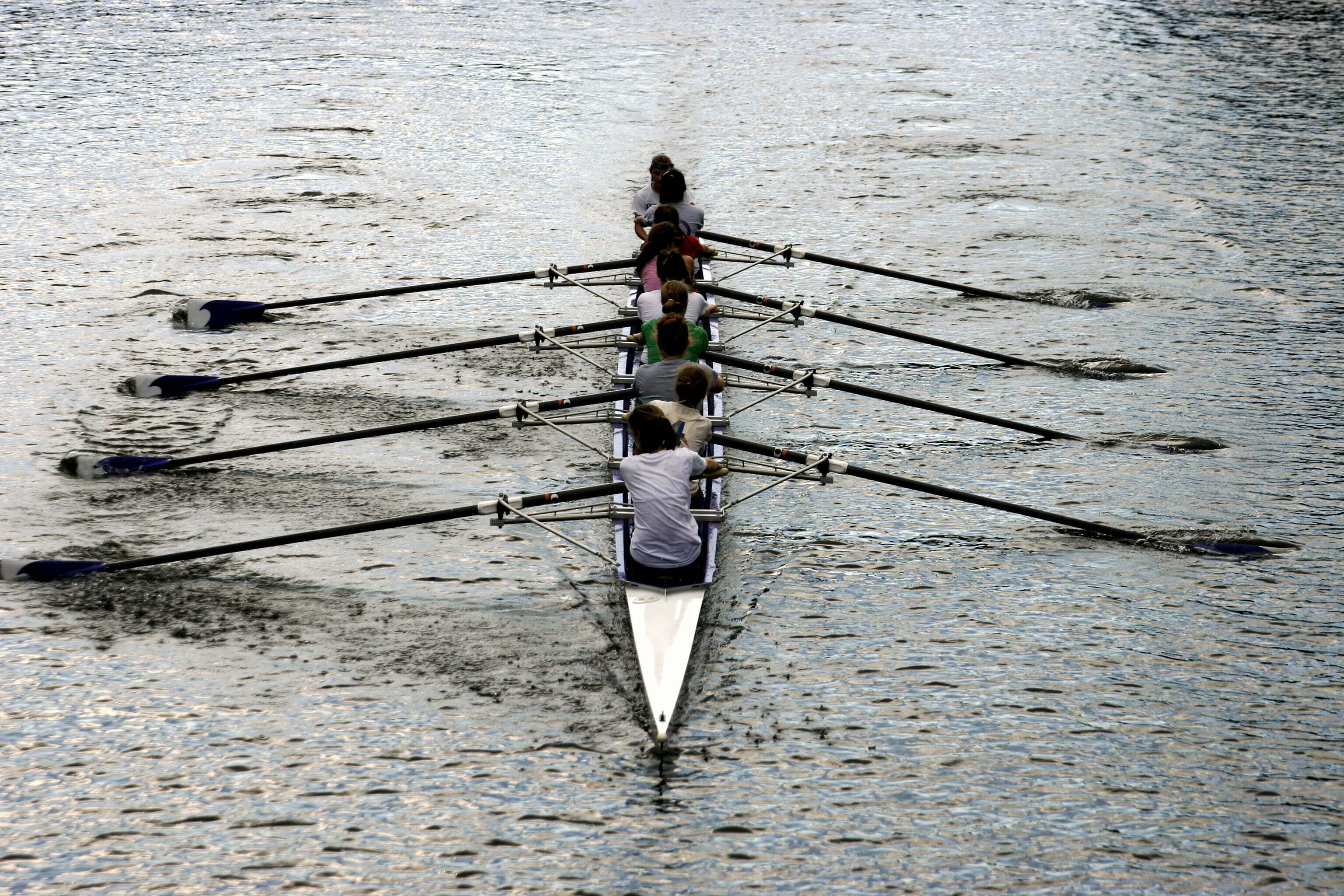 As we age or develop neurodegenerative diseases such as Alzheimer’s, our brain cells may not produce sufficient energy to remain fully functional. Researchers have discovered that an enzyme called SIRT3 that is located in mitochondria — the cell’s powerhouse — may protect mice brains against the kinds of stresses believed to contribute to energy loss. Furthermore, mice that ran on a wheel increased their levels of this protective enzyme.

Researchers used a new animal model to investigate whether they could aid neurons in resisting the energy-depleting stress caused by neurotoxins and other factors. They found the following:

These findings suggest that bolstering mitochondrial function and stress resistance by increasing SIRT3 levels may offer a promising therapeutic target for protecting against age-related cognitive decline and brain diseases.  The research team report their findings online Nov. 19 in the journal Cell Metabolism.