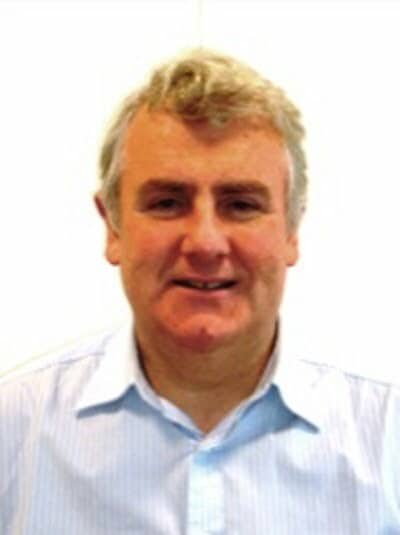 In your opinion, what is the single biggest challenge for researchers investigating neurodegenerative disorders like Alzheimer’s and Parkinson’s?

To identify the pathological mechanisms that are causally linked to the onset and progression of neurodegenerative disorders and to identify dynamic biomarkers that can be used to follow disease progression and to evaluate therapy intervention within a short timeframe.

Why do you think there has been so little progress, if any, in developing a drug that can slow the progres-sion of disorders such as Alzheimer’s or Parkinson’s?

The development of disease modifying therapies for Alzheimer’s and Parkinson’s disease has proved extremely challenging, at least in part, due to the fact that these are complex multifactorial neurodegenerative disorders that start to damage the brain several years before patients develop symptoms. Together with the lack of diagnostic biomarkers and measures to monitor disease progres-sion, this has led to drugs being tested in clinical trials where there was inappropriate patient selection, high patient heterogeneity and where the treatment was started when the disease was too far advanced, thereby making it difficult to demonstrate therapeu-tic efficacy and contributing to the high attrition rate. In addition, although there have been major advances in our understanding of the pathophysiology of neurodegenerative disorders, such as Alzheimer’s and Parkinson’s, the cause of these diseases is still largely unknown which has probably led to the testing of some drugs targeting a hypothesis or mechanism of action whose role in the cause of the disease has not been sufficiently validated in preclinical and clinical studies.

What are the current research priorities for Sanofi?

Immune system modulation, neuroprotection and brain metabolism are some of the approaches being investigated. Within these approaches there are novel research programs specific to Alzheimer’s and Parkinson’s, as well as projects that have potential appli-cation for several neurodegenerative disorders.

In your opinion, what would the benefits be for Sanofi by partnering with JPND?

By collaborating with the JPND and its European-wide key stakeholders, the goal is to “de-risk” and accelerate drug development for neurodegenerative disorders by addressing some of the key challenges mentioned above.